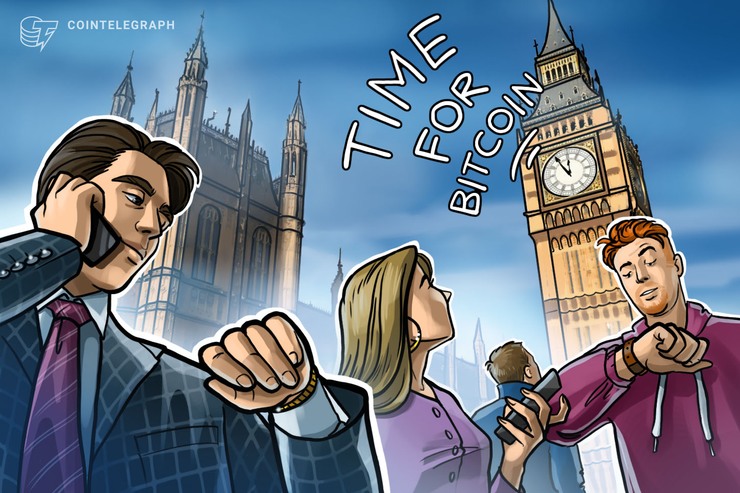 London-based law firm Michelmores LLP has surveyed affluent millennials in the United Kingdom and discovered that 20% have invested in Bitcoin (BTC) and other cryptocurrencies.

As FXStreet notes, this 20% figure is markedly higher than the national average of 3% — indicating that well-off millennials in the U.K. are almost 7 times more likely to invest in cryptocurrencies than the general public.

Moreover, when it comes to millennials with over £75,000 ($93,000) worth of investable assets, the percentage of cryptocurrency investors jumps to 29%.

Notably, 70% of respondents indicated that their investable wealth derived from salary and wages, while 40% said it was through investment returns.

This interest in investment opportunities translates into a high level of fluency with online trading infrastructure: 35% of respondents said they invest using electronic trading platforms, while 27% said they consulted social trading platforms and browsed or participated in trader e-communities.

Michelmores’ survey bolsters research conducted earlier this year on the other side of the pond. The results of a United States-wide Bankrate survey this July indicated that cryptocurrencies are three times more popular among American millennials as a top-choice, long-term investment option than for Generation X.

Also in July, 26% of Generation Z in the U.S. — generally defined as those born after 1997 — said they would be somewhat, very or extremely likely to buy cryptocurrency in the next 6 months.

In April, an industry survey revealed that 11% of the American population owns Bitcoin, identifying Bitcoin ownership is a “demographic mega-trend” led by the younger generation in the 18-34 year age range. Nonetheless, 89% of U.S. citizens had heard of the cryptocurrency, regardless of their generation.