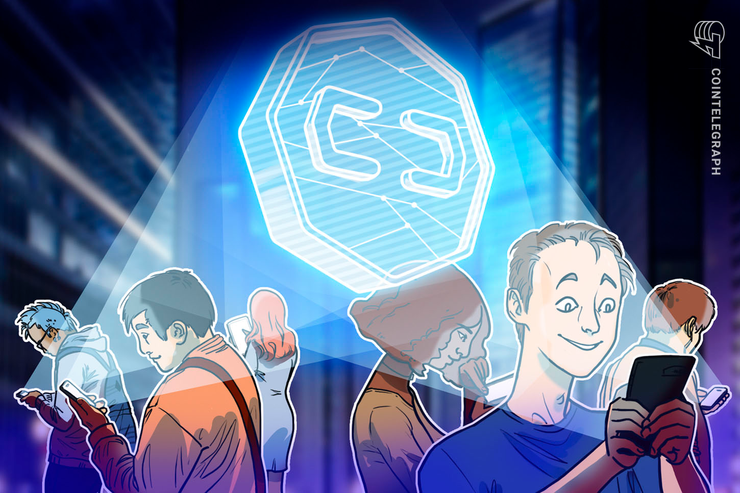 A smartphone-focused cryptocurrency network created by a group of Stanford graduates has amassed over half a million users.

The Stanford Daily reported on Sept. 16 that the project — dubbed the Pi Network — has consolidated its user base in under six months since its launch in March of this year.

With the aim of bringing disintermediated finance to a wide audience, the project focuses on accessibility — providing a smartphone-oriented user interface and an innovative “security circles” ledger validation mechanism.

Rather than mining via a compute-intensive algorithm, Pi’s ledger is secured by a system wherein users vouch for each others’ trustworthiness.

It is thus lighter — accessible via a free smartphone app, requiring minimal processing or energy resources. The social trust mechanism works, as the Stanford Daily reports, as follows:

“Pi […] members vouch for each other as trustworthy […] These interlocking ‘security circles’ create a global trust graph showing who can be trusted to record transactions. This approach allows users to contribute to crypto mining directly from their phone by leveraging their existing social connections.”

Stanford University did not itself provide resources for the project, although the founders underscore the influence that their interactions with computer science professors Michael Bernstein and David Mazieres, and bioengineering professor Jan Liphardt had on the project. Professor Bernstein told the Stanford Daily:

“Human-computer interaction is all about identifying unstated needs and assumptions in the computational systems that we inhabit, and rapidly iterating our way toward a solution that addresses them. In addition, our research thinks deeply about how to design systems that encourage massive online participation.”

In January, Stanford researchers joined other academics from the Massachusetts Institute of Technology (MIT), the University of California, Berkeley and other institutions to launch a globally scalable decentralized payments network with backing from Pantera Capital.

Stanford’s endowment is also reported to have invested capital in the cryptocurrency sector, joining fellow Ivy League universities such as Harvard and Yale.